The heart of a 9,000-year-old civilization

If you’ve not yet become acquainted with the values and beauty that Lepenski Vir has to offer, it’s about time to learn more about this Neolithic site, which until 1965 hid a large part of history. Today, this prehistoric site proudly displays the values of a 9,000-year-old civilization that has stood out for decades with its archaeological importance and size.

Lepenski Vir, the oldest known urban settlement in Europe, is the seat of prehistoric culture, which is today located in a strict nature reserve near Donji Milanovac. This cradle of archaeological discoveries contributed to the knowledge of the Neolithic Stone Age in Europe, while the first inhabitants of this valuable site are considered to be the first urban planners and builders in this region.

On the right bank of the Danube river, within the protected Djerdap National Park, evidence of one of the most complex prehistoric cultures is carefully preserved. A team of archaeologists, led by the famous academician Dragoslav Srejović, discovered material evidence of a complex culture through seven phases of the settlement and as many as 136 buildings, an incredible 9,000 years old.

It is especially important to discover that a culture was formed in this region that lasted for two thousand years continuously, in the period between 6,500 and 4,500 years B.C., which makes Lepenski Vir unique and of immeasurable significance for the whole world. 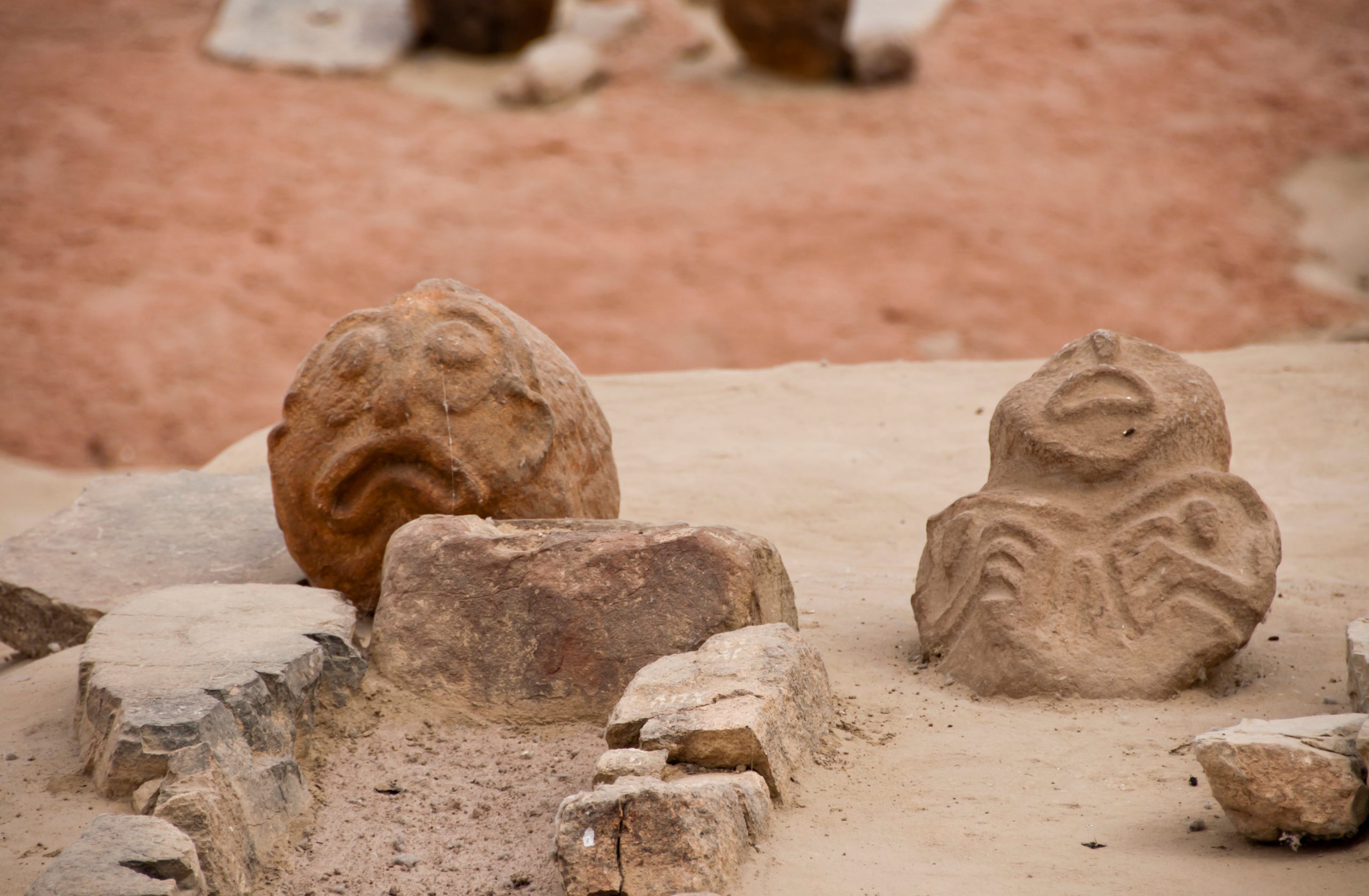 Lepenski Vir and the culture of the prehistoric man

The original archeological discovery provided an insight into the first structure of urban life: houses, a street and a central square were found, right next to the river. The inhabitants of this locality built their homes with trapezoidal foundations, covered with wooden construction, leaves and skin of wild animals. The houses had a hearth, a sacrificial altar, as well as stone sculptures representing their deities. Each of the discovered buildings had a central place with a fireplace, surrounded by stone idols depicting a human figure as a whole or just a characteristically shaped fishing head.

The first inhabitants of Lepenski Vir gave great importance to the river itself, which made the symbol of this locality recognizable – and it is precisely the already mentioned monumental Danube pebble of a fishing creature. The sculptures discovered at this site are the oldest examples of this kind of art in this part of the world.

The discovered sculptures are modeled according to the natural shape of river pebbles. These stylized figures are the first monumental portraits in the history of European art. Initially, only the head was carved on the stones, while in later stages they take shape of people. Today, stone figurines with fish faces have traveled the world and put Lepenski Vir on the global archaeological map. They are still the oldest discovered stone sculptures on the European continent.

Other remains of everyday life of our ancestors were found at this site – from tools used for working with stones and animal bones, to eating utensils and jewelry made of shells and stones. Numerous treasures that testify to prehistoric culture testify to the reason why this site is protected as a strict nature reserve.

A tour to remember

The beauty located in Gornji Milanovac, in the heart of the Đerdap gorge, warmly welcomes every visitor! The famous site of Lepenski Vir Vir is 14 kilometers away from the hotel of the same name, which provides an extraordinary opportunity for all visitors to easily experience the unique traces of prehistory. This tourist attraction is a must visit destination for all history enthusiasts and will leave you feeling speechless.

The sensational discovery and the excavation process of the team led by Dragoslav Srejović can also be seen through a film project at the Lepenski Vir Visitor Center. Visits are possible throughout the year.

Stay up to date with all of our news and offers

A hotel with a rich tradition in the heart of Djerdap.